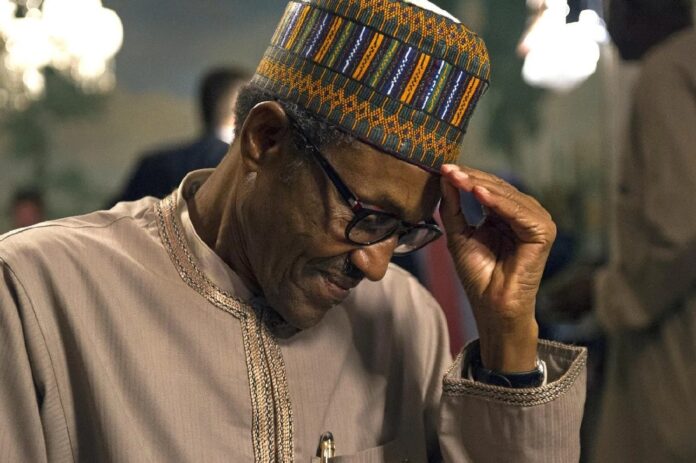 Afenifere, a pan-Yoruba socio-political organization, on Tuesday, took a swipe at the President Muhammadu Buhari-led government over its perceived lack of coordination.

According to the foremost Yoruba group, the aides of Buhari are always at odds on issues, a pointer that the government is not organized.

The group’s Secretary-General, Olusola Ebiseni, emphasized that Garba Shehu’s latest statement, claiming to be from the presidency on the ban on open grazing, makes mockery of the government.

“Having reacted to the statement of the Attorney General, I consider it infra dignitatem to still countenance Garba Shehu whose statement, claiming the president’s authority, on the same ban on open grazing, does not only show how unorganised the Buhari Government is, but also a vote of no confidence on the AG, who should safe the honour of his office and the legal profession by resigning pronto,” the group said