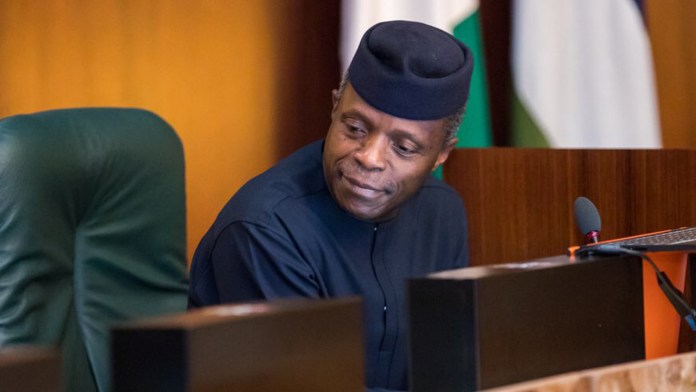 The presidency has explained why that won’t be necessary through the president aid Garba Shehu.

He explained that handing over power is not neccesarily important because the president only went for medical routine check up and not in anyway incapacitated.

Its just normal routine medical check-up from the president own personal doctors in the UK, as this has been done even before he became the president and also during his tenure.

The president is expected to be back in the country in the second week of April.

The president is internet savy as he can communicate whomsoever he want right from London.

So the President will be ruling the country from abroad, he explained that the president earlier before he travelled held a meeting with the service chiefs to show he has done some neccessary.

He also added that the constituition allows the handing over of power if the president will be out of the country for twenty one days.