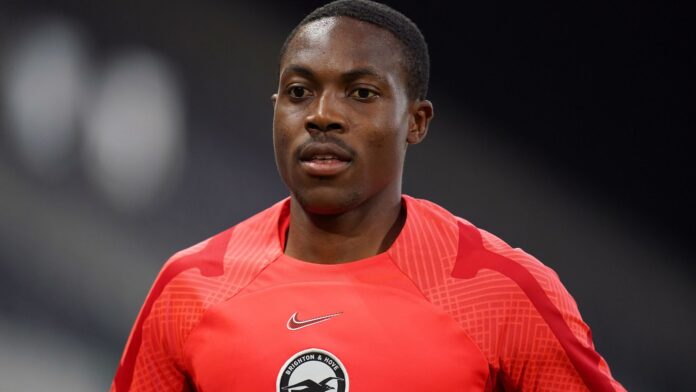 Brighton midfielder, Enock Mwepu, on Monday, announced that his football career had come to end after he was diagnosed with a hereditary heart condition.

Mwepu made this announcement via a statement on his Twitter handle.

In the statement, the 24-year-old said, “A boy from a small Zambian township called Chambishi has some news to share. He stood strong to follow his dream of playing football at the highest level and by the grace of God, he lived his dream by reaching the Premier League.”

Mwepu shared the reason he had to hang his boots and his plans to stay involved in football in other capacity even though he wouldn’t be able to play anymore.

“Some dreams however come to an end, so it is with sadness that I announce the need to hang my boots because of the medical advice I have received. This is however not the end of my involvement with football, I plan to stay involved in some capacity,” he said.