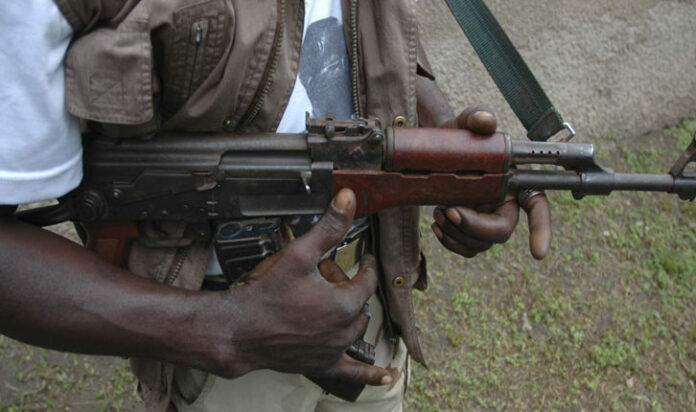 “It was gathered the gunmen gained entrance into the quarters at about 8.15 pm and started shooting sporadically,” says a breaking news flashed by The Nation.

It quted an unnamed source as saying that three persons were kidnapped, including a wife and the husband.

“But the husband and other staff were later able to struggle their way to freedom with the gunmen only leaving with the housewife,” according to the report.