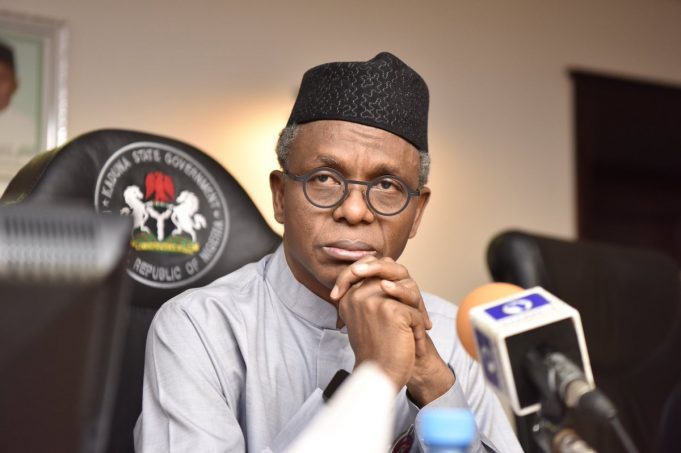 After 25 days in captivity, Five of the 39 kidnapped students of the Federal College of Forestry Mechanization, Afaka Kaduna have regain freedom.

The release of the abducted student was made known by the Commissioner for Internal Security and Home Affairs, Samuel Aruwan, who confirmed the development in a statement on Monday evening.

He said the five students were recovered by troops of the Nigerian Army on Monday afternoon.

Aruwan said they were undergoing thorough medical check-up at a military facility.

According to him: “The Nigerian military has informed the Kaduna State Government that five of the many kidnapped students of the Federal College of Forestry Mechanization, Afaka, Kaduna were recovered this afternoon and are presently in a military facility where they are undergoing a thorough medical check-up.

“The Kaduna State Government will provide updates on further operational feedback to be received on this case.”