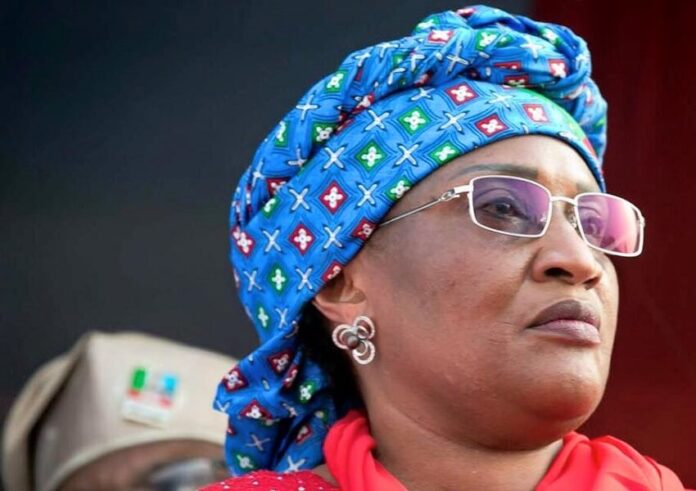 A former minister of Women Affairs and Social Development, Aisha-Jummai Alhassan, is dead.

She died at age 61 at a Cairo hospital on Friday afternoon, THE WITNESS learnt.

She was appointed minister in 2015 by President Muhammadu Buhari to represent Taraba State after losing the 2015 governorship election to the incumbent Darius Ishaku.

She resigned as the minister on July 27, 2018 after the ruling APC screening committee disqualified her from the 2019 governorship primaries.