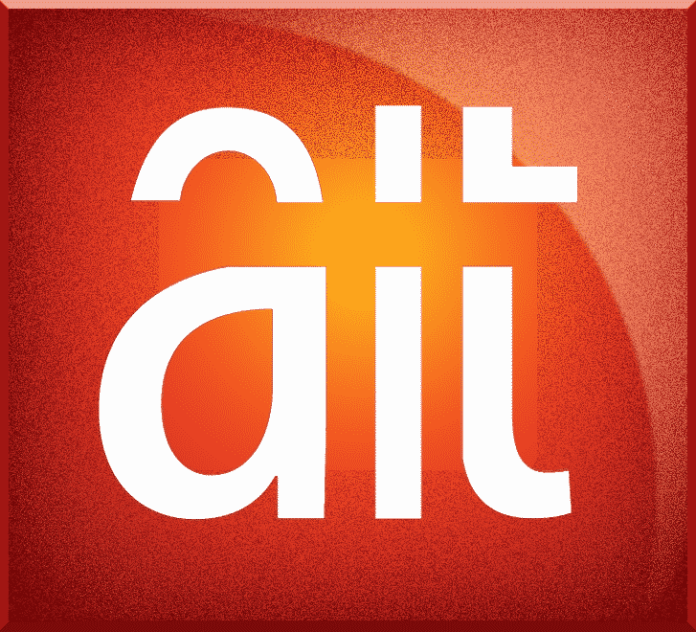 DAAR Communications Plc, on Tuesday, raise the alarm over the attack on its Executive Director,  Mac Imoni Amarere

Amarere, DAAR Media Academy and Anchor of Peoples-Politics-Power on Africa Independent Television, was said to have been attacked and robbed while observing traffic rules not far from the Community Staff School, Asokoro, Abuja, on Monday evening.

The statement read, “The attention of the Nigeria Union of Journalists, DAAR Chapel, has been drawn to an unfortunate incident of the attack on Our Executive Director, DAAR Media Academy and Anchor, Peoples-Politics-Power on AIT, Mac Imoni Amarere.

“Amarere was attacked, robbed while observing traffic rules not far from the Community Staff School, Asokoro, a facility owned and managed by the DSS in Asokoro, on Monday evening, September 26.

“Fortunately, there’s no bodily injury but he lost some valuables to the miscreants, his driver sustained minor injuries. Colleagues are encouraged to be more vigilant as we obey traffic lights in the City Centre, especially at night.

“The police is called to increase check points and surveillance, especially at roads ongoing construction and by strategic traffic lights. We call on colleagues to keep looking out for yourself and others.”