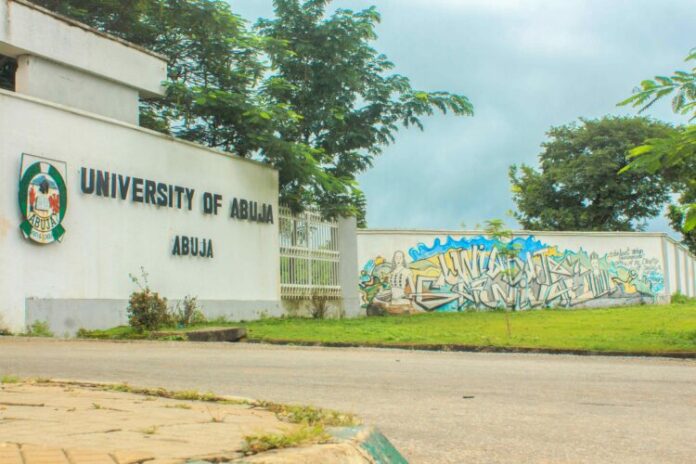 The abducted staff of the University of Abuja and their children have been rescued.

The development was confirmed by the spokesperson of the Federal Capital Territory Police Command, Josephine Adeh.

In a statement in the early hours of Friday, Adeh, a Deputy Superintendent of Police, said the rescue operation was carried out by a combine security team that included the police.

She said: The FCT Police Command wishes to inform members of the public that all abducted victims of the university of Abuja were rescued and reunited with their families through a joint operation with other security agencies.”

Adeh promised to provide more details in due course.

The kidnappers, who struck in the early hours of Tuesday in the Staff Quarters area of the university, had demanded N300 million to release their victims.