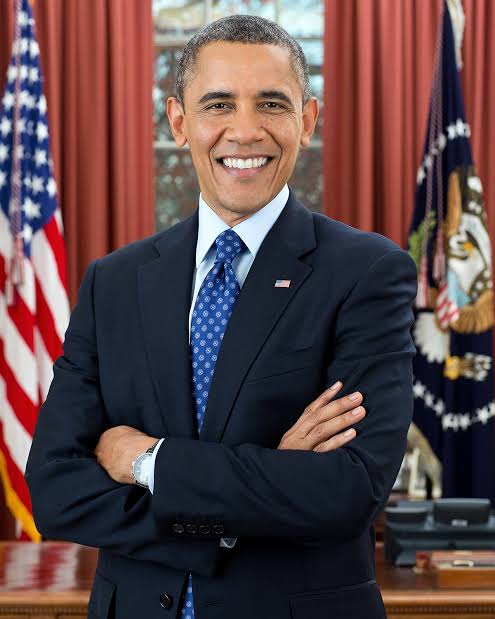 Her demise was confirmed by her daughter, Marsat Obama, who said her mother died at the Jaramogi Oginga Odinga Teaching and Referral Hospital, Kisumu at 4.45am on Monday.

She had been admitted to the hospital on Sunday morning.

The family is making arrangements to have her buried today (Monday) at the Muslim Cemetery in Kisumu.

“We are trying to see whether we shall be able to bury her today and if not, we shall bury her tomorrow,” a relative said.

Obama’s father, Barack Obama Sr., was born in Kogelo, a rural village in western Kenya. He left for studies on a scholarship in the United States where he met a white woman, Ann Dunham, at the University of Hawaii.

The couple got married but divorced when the younger Obama was two years old. His father returned to Kenya where he died in a car crash in Nairobi in 1982.

Mr Obama never really knew his father, whom he met only once when he was 10, but he felt a connection that eventually took him to Kenya in 1987 in search of his roots.