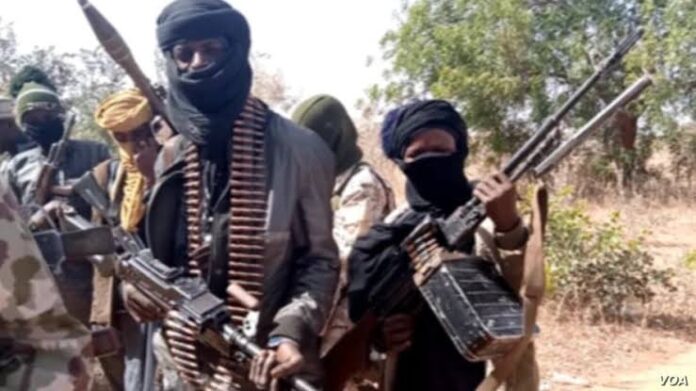 Barely hours after the visit of the General Overseer of the Redeemed Christian church of God RCCG, Pastor Enoch Adeboye, the Kaduna State Government again confirmed that suspected bandits had killed four and injured one in Igabi Local Government Area of the state.

The Commissioner for Internal Security and Home Affairs, Samuel Aruwan, confirmed the killings in a statement on Tuesday in Kaduna.

According to the report, bandits invaded the villages and killed four residents. One person was injured in the attack.

The commissioner said Gov. Nasir El-Rufai was saddened by the report and condoled families of the deceased, while praying for the repose of their souls.

He also wished the injured resident a quick recovery.