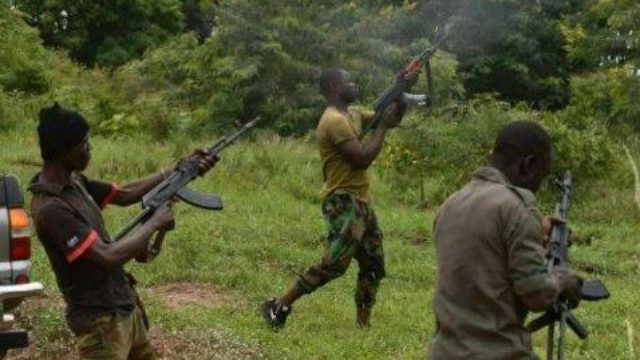 The gunmen, according to eye witness attacked the community on motorcycles and killed the Traditional leader and two other people.

The traditional ruler was said to have been shot dead after refusing to be kidnapped by the bandits.

This is coming a few days after gunmen invaded the Amarawa community, also in Illela LGA, killing at least 10 persons.

“More than 10 villagers were killed while houses and other properties were destroyed.”

“Many others have fled their homes to seek refuge in nearby communities within the local government area.”

In another development, Islamic cleric, Ahmad Gumi, on Thursday disclosed that President Muhammadu Buhari’s shoot-on-order is hindering the release of the abducted students of the Federal College of Forestry Mechanization, Kaduna.