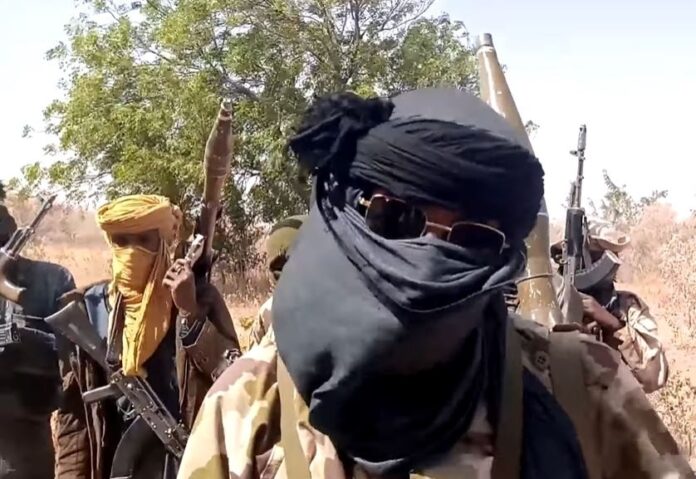 The lifeless body of Alphonsus Bello, a reverend father, was found this morning, May 21, on a farmland behind the Catechetical Training School, Malumfashi in Katsina State.

The training school is part of Sokoto diocese under Bishop Matthew Kukah.

Mr Bello’s death followed an earlier report at about 1.35am on Friday by the Dean of Malumfashi Deanery, Stephen Ojapah, that the parish house of St. Vincent Ferrer Church was attacked by bandits numbering about 15.

Mr Bello and Joe Keke, another reverend father, were taken away by the bandits during the attack.

The Director of Communications for Sokoto diocese, Chris Omotosho (reverend father) in a note to the national communications office of the Catholic Secretariat in Abuja, confirmed the incident.

He said the attack by the bandits occurred at about 11.30pm on Thursday and that Mr Bello was, until his death, the parish priest of St. Vincent, while Mr Keke, 75, was a priest-in-residence.

The whereabouts of the priest is still unknown at the moment. The bandits who abducted him are yet to make any contact with his church or family.

The spokesperson for the Katsina Police Command, Gambo Isah, confirmed the incident to PREMIUM TIMES.

Mr Isah, a police superintendent, said operatives of the Command responded to a distress call from the church after the incident, went on the trail of the bandits only to stumble on Mr Bello’s body.

He said the operatives remained on the trail of the abductors with a view to rescuing Mr Keke.

Mr Isah said two people, suspected to be complicit in the abduction, have been arrested as part of the ongoing investigation.