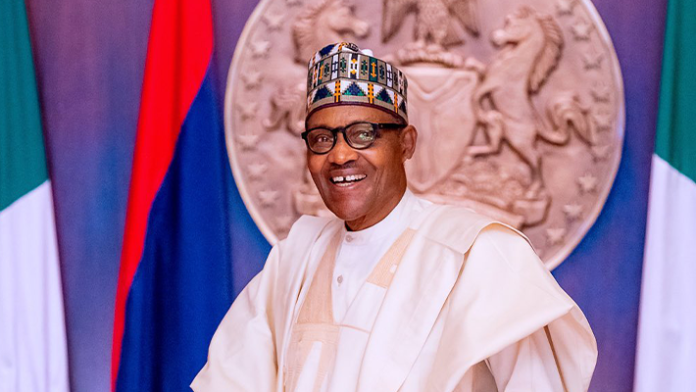 Following the deletion of Buhari’s tweet by Twitter on Wednesday, the Indigenous People of Biafra (IPOB) has called on microblogging platform, to completely delete President Muhammadu Buhari’s account.

Buhari had in reaction to the destruction of the Independent National Electoral Commission (INEC’s) facilities across Nigeria, referenced the civil war and threatened to deal with trouble makers.

The President stated this after receiving briefing from the INEC’s chairman, Prof. Mahmood Yakubu.

The proscribed group in a statement on Thursday, signed by its media and publicity secretary, Emma Powerful, commended Twitter for “its courage to speak truth to power adding that the microblogging site should “go a step further and completely delete Buhari from its system as a deterrent to others.

“The Indigenous People of Biafra (IPOB) has noted the action of Twitter in deleting the inciting statement by President Muhammadu Buhari, threatening another war against Biafrans.”