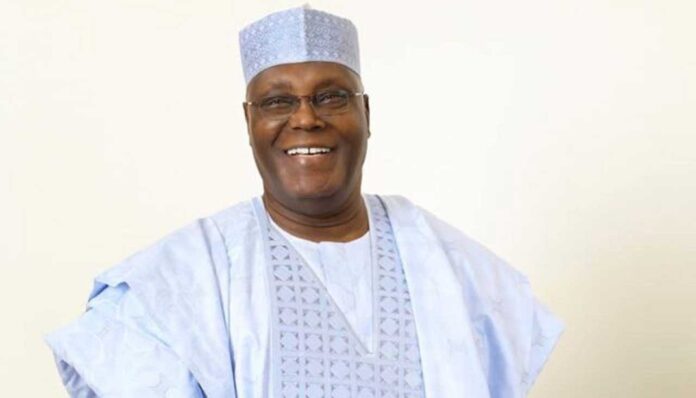 The presidential candidate of the Peoples Democratic Party, Atiku Abubakar, has pledged to establish an Infrastructure Debt Fund through a stimulatory means that will enhance clusters of individual companies with an arrangement of tax holiday.

Atiku said the setting up of the IDF would mobilise essentially domestic and international personal supplies to finance and execute substantial capital projects in all sectors of the economy if he eventually got the mandate of Nigerians in 2023.

The statement, which was posted to the Facebook page of the former vice president on Wednesday, read in part, “I’ll promote the incentivisation, with tax breaks, a consortium of private sector institutions to establish an Infrastructure Debt Fund (IDF) to primarily mobilise domestic and international private resources for the financing and delivery of large infrastructure projects across all the sectors of the economy.”

The National Grid had recorded the 18th system collapse on Wednesday in Nigeria with a resultant blackout in some parts of the country from January to date.

The Eko Electricity Distribution Company in a statement confirmed the incident which occurred at about 11:27am.

The former vice president said he was reliably told of the total National Grid Collapse at precisely 12:23pm today, saying it was one collapse too many.

“Due to the priority that I place on the power sector upon which the successes of other sectors are hinged, I am proposing innovative financing of infrastructure that will involve the facilitation of a review of the financial, legal, and regulatory environment to promote private investment in power, among other sectors.

“The IDF will have an initial investment capacity of approximately US$20 billion. In addition, I’ll cause the creation of an Infrastructure Development Credit Guarantee Agency to complement the operation of the IDF by de-risking investments in infrastructure to build investor confidence in taking risks and investing capital.”