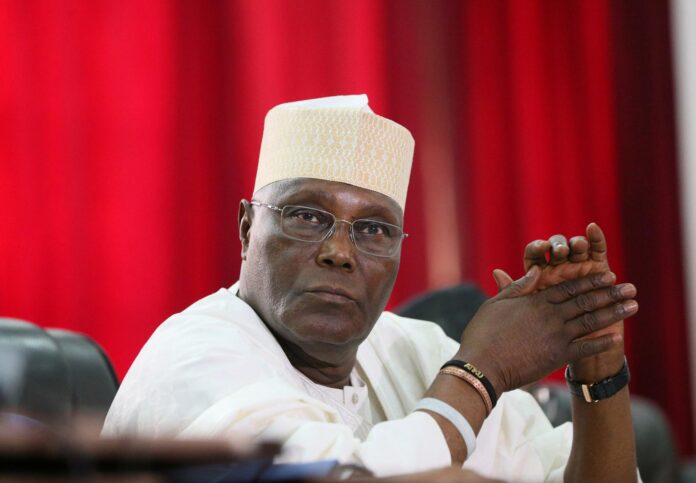 Atiku Abubakar, the Peoples Democratic Party’s presidential candidate, has denounced the alleged attack by some thugs on party members during the ongoing campaign event on Monday in Kaduna State.

The former vice president stated this in a post on his verified social media handles on Monday.

“I have just received emergency reports of attacks on PDP supporters by thugs sponsored to scuttle the ongoing PDP campaign rally in Kaduna State. This is undemocratic and against the Peace Accord all parties signed up for just a few weeks ago,” he posted on Facebook.

“I urge President Muhammadu Buhari to call on all parties to call their supporters and members to order and to ensure that campaigns, just as with the elections themselves, are kept free, fair and safe,” he said.

In another post on his Twitter page, Atiku said the attack reportedly led to the death of one of the PDP members.

“I have received reports of coordinated attacks on members of our great party, the @OfficialPDPNig, by thugs in Zamfara State, which reportedly led to the death of one of our members. I condemn these attacks in entirety because it is an attempt to scuttle the lawful right of Nigerians to assemble peacefully and a direct attempt to suppress the legitimate campaigns of the PDP in the state.

“I reassure the Zamfara State PDP of my support, and most importantly, my heart goes out to the PDP family in Zamfara and the friends and loved ones of victims of this attack. -AA,” Atiku tweeted.