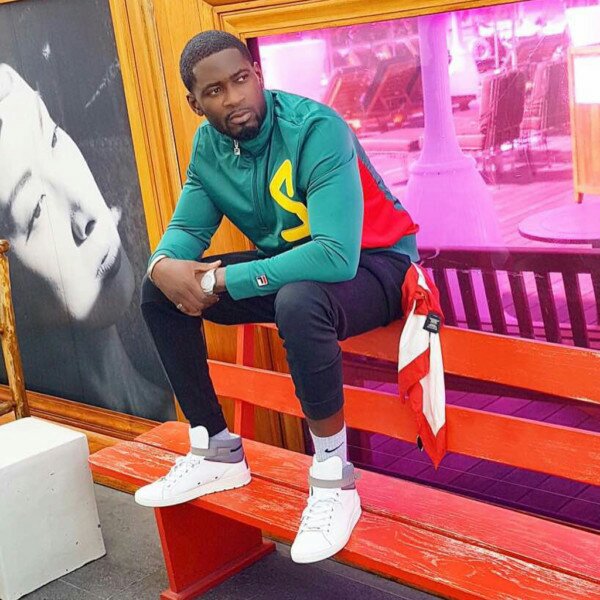 Tiwa Savage’s ex-husband, Tunji Ibrahim Balogun, popularly known as Tee Billz, has called out those comparing Asake’s debut album “Mr. Money With The Vibe” with that of Davido, Wizkid, and Burna Boy.

The 41-year-old, talent manager took to his Instagram page where he posted a picture of Sabinus, with the caption that some people are crazy like him, for comparing Asake’s debut Album to that of the aforesaid artists.

According to him, the star’s debut album is far much better than the likes of Wizkid, Davido and Burna Boy.

He said, “I see say some people dey craze like Mr Funny, based on my personal opinion say Asake’s debut album is better than Davido, Burna Boy and Wizkid! They are my guys with respect and love but their debut album is not f*cking with Asake and Dagrin in terms of hitting soul. Go Google the meaning of Debut!”

Following his contract with YBNL Nation in February 2022, Nigerian artist Asake released his debut studio album, Mr. Money with the Vibe in the month of September.

The debut album has since shocked the music industry as it keeps dominating chart worldwide.

Asake who recently sold out a show at the prestigious O2 Academy Brixton in London in five minutes is a Nigerian Afrobeat singer and songwriter known for his success and excellent work in the music entertainment industry with his fast rise to prominence.