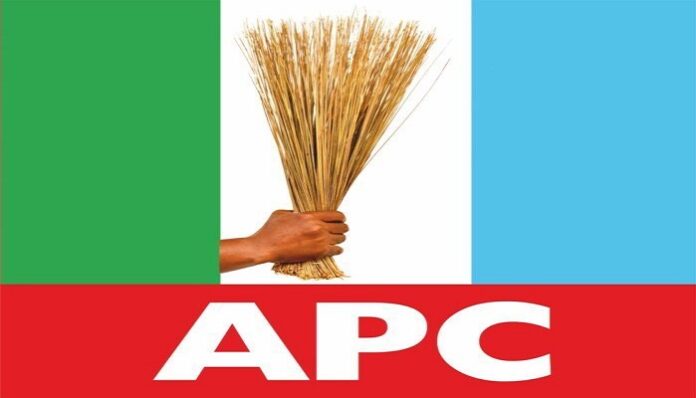 Ahead of Saturday’s State Congress of the ruling All Progressives Congress (APC), a national chairmanship aspirant Senator Ali Modu- Sheriff has urged party members to see the exercise as a family affair devoid of any rancour or bickering.

Senator Ali-Modu Sheriff Campaign Organisation, in a solidarity message to rally party members for the congress in Abuja, urged them to conduct themselves peacefully and in a manner that will bring credence to the party and the country generally.

Addressing newsmen, the Director-General of the campaign organisation, Senator Victor Lar, urged the APC members and organisations to see the State congresses as a family affair and not a do- or- die affair.

“I urge members of the party in the 36 states of the federation and the Federal Capital Territory (FCT) to conduct themselves peacefully and in a manner that will bring credence to the party and the country generally.

“Party members and all contestants should see the State Congresses as a family affair and not a do or die affair so that it will be a win-win situation for everybody at the end of the day.

“This is critical to ensure unity of the party, so we can face the challenges ahead and the 2023 general election as a united front. Infighting and bickering will take us nowhere.

“Bearing in mind Mr. President’s performance, it is expected that the 12 million votes will be greatly enhanced so that the APC remains the dominant party in Nigeria for a long time to come.”

The campaign organisation of the chairmanship hopeful expressed optimism that APC will triumph in the 2023 general elections while it urged the leadership and members of the party to protect President Muhammadu Buhari’s 12 million votes.