APC REFUSE ENTRY TO JOURNALIST AS TINUBU IS SCREENED 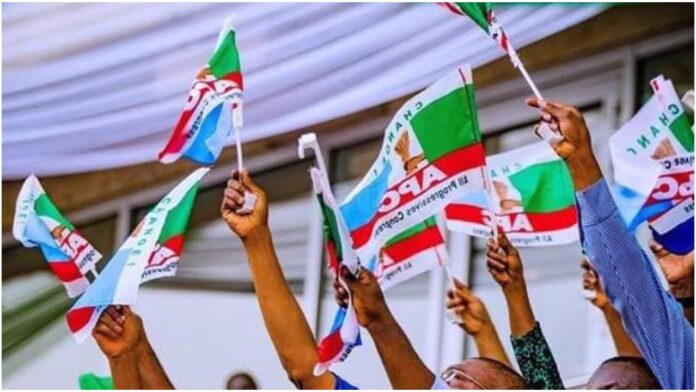 Journalists watch from the side-line as the ruling All Progressives Congress, on Monday, holds its rescheduled screening of the party’s presidential aspirants behind closed-door.

The screening exercise is being held amid tight security at the Hilton Transcorp Hotel in Abuja ahead of the APC presidential convention slated for June 6.

As of the time of reporting, our correspondent gathered that former Minister of State for Education, Chukwuemeka Nwajiuba and a number of other undisclosed presidential aspirants had been screened.

The exercise, which was earlier postponed penultimate week, was conducted by a seven-man Presidential Screening Committee headed by a former National Chairman of the party, Chief John Oyegun.