APC announces zoning arrangement ahead of 2023 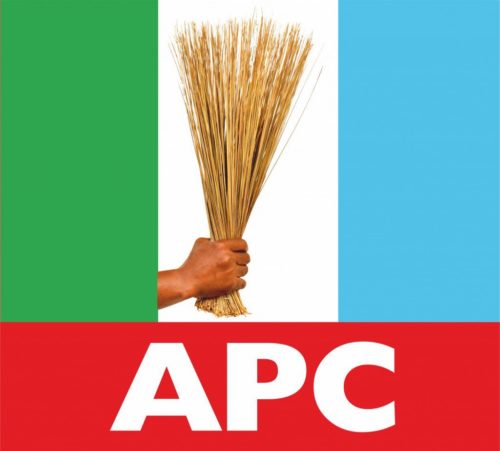 The ruling All Progressives Congress (APC) has announced a zoning arrangement ahead of the 2023 election year.

The zoning arrangements were announced on Wednesday.

The announcement was made by Mai Mala Buni, Governor of Yobe State and the Chairman, APC Caretaker/Extraordinary Convention Planning Committee.