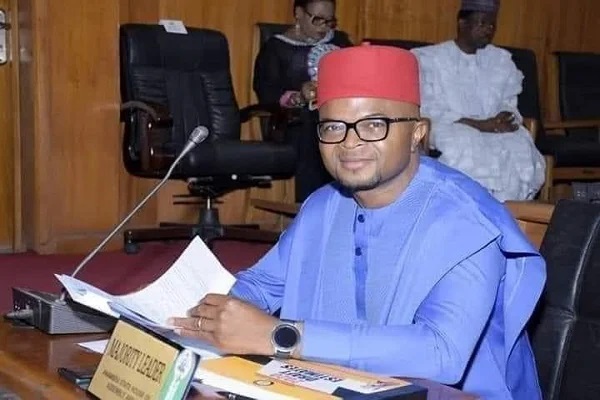 The Majority Leader in the Anambra State House of Assembly, Nnamdi Okafor, has been reportedly dead.

Until his passing, Okafor was the representative of Awka 1 State Constituency in the Assembly. He was first elected in 2015 and was reIected in 2019.

Details of his death were still sketchy, but unconfirmed reports said that the lawmaker slumped and died in the early hours of Wednesday in a hotel in Sandton City, Johannesburg, South Africa, and was confirmed dead hours later.

The deceased and other state lawmakers were said to have gone for a legislative retreat.

The full details of the cause of his death are yet to be ascertained at the time of filing this report.