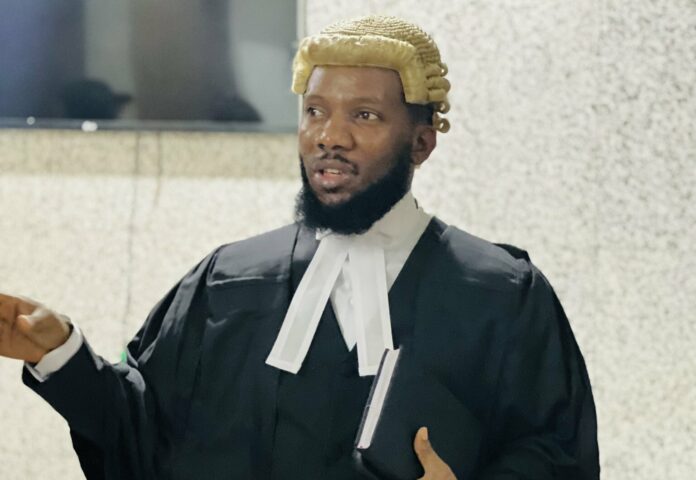 Amnesty International says the process leading up to the arrest and imprisonment of Inibehe Effiong, a lawyer, is a “travesty of justice”. The committal of a human rights lawyer, Inibehe Effiong, to prison by the Akwa Ibom State Chief Judge, Ekaette Obot.

Effiong was sentences to 30 days imprisonment by Ekaette Obot on July 27, chief judge of Akwa Ibom state, after the lawyer reportedly protested against the presence of armed policemen in court.

Effiong was in court to defend Leo Ekpenyong, a lawyer, in a libel suit filed by Udom Emmanuel, governor of Akwa Ibom.

Many Nigerians, including civil society organisations (CSOs), have called for the release of Effiong.

The Nigerian Bar Association (NBA) also said Effiong was not given fair hearing before he was sent to prison by Obot, and the organisation threatened to write a petition against the judge at the National Judicial Council (NJC).

In a tweet via @AmnestyNigeria on Wednesday, the human rights watchdog demanded the immediate release of the lawyer.

“Amnesty International calls on the Nigerian Authorities to immediately release Inibehe Effiong from arbitrary detention and drop all charges against him as due process was not followed in his committal,” the tweet read.

“The entire process was a travesty of justice and direct affront on his lawful professional duty as a lawyer.

“The right to fair and public hearing must be observed at every turn during judicial proceedings. This includes access to the courts and by extension to journalists who wish to observe, record, report and disseminate court proceedings for the public.”