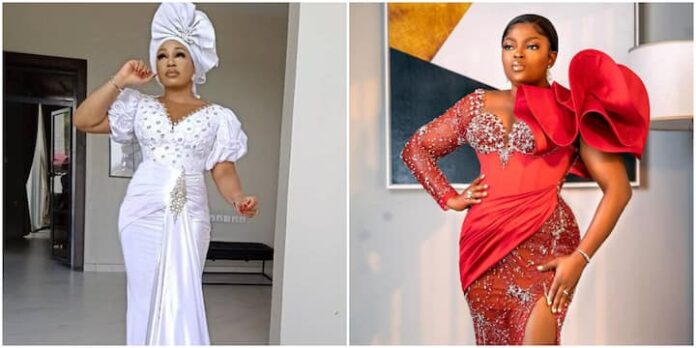 All roads led to the popular Marriot Hotel, Lagos, Nigeria on Sunday, November 28, for the highly-anticipated 2021 edition of the Africa Movie Academy Awards (AMAA). The prestigious award ceremony which is known for its recognition and celebration of African talents saw some top names in the movie industry clutching highly-coveted categories.

Interestingly, the star winner of the night was Eyimofe, a movie by the Esiri brothers that bagged five prizes at the award ceremony. The film scored nods for Best Direction, Best Nigerian Film among others

Here’s a list of some of the winners below: