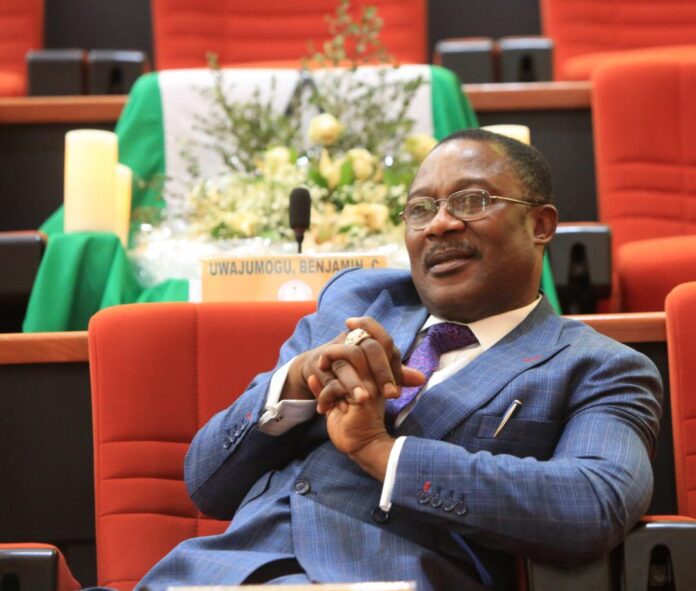 The Senate President, Ahmad Lawan, during the plenary, announced minor changes to the chairmanship of the Senate standing committees

Five out of the 67 standing committees were affected by the swapping of chairmanship positions and the appointment of new ones.

In the same vein, the former Deputy Minority Leader, Senator Ibrahim Danbata will head the committee on Security and Intelligence while Senator Michael Nnachi (PDP Ebonyi South) is now the Chairman Senate Committee on Diaspora and Inter-Governmental Agencies.