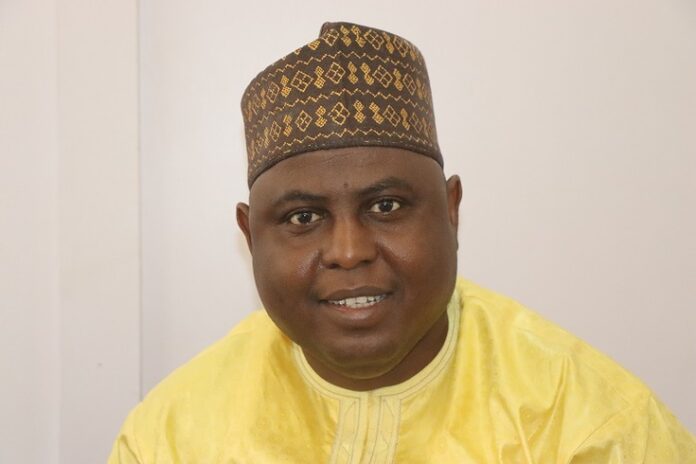 The executive committee of the All Progressives Congress in Adamawa State on Monday removed Ibrahim Bilal as the state chairman over an alleged violation of the party’s constitution.

After Bilal’s removal, the deputy chairman, Ismaila Tadawus, was sworn in as the party’s new chairman after 24 out of 36 officers appended their signatures.

According to earlier report, the plot to remove Bilal was the fallout of the party’s recent governorship primaries in the state.

Mallam Nuhu Ribadu, pioneer chairman of the EFCC, who lost the governorship ticket of the APC in the state to Senator Aishatu Binani, has gone to court to challenge the latter’s victory.