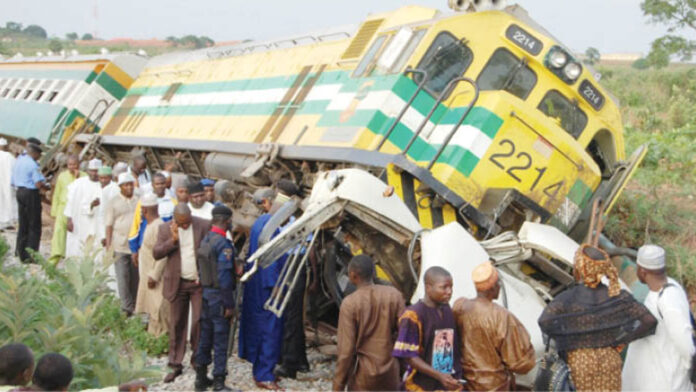 The Federal Capital Territory Police Command has commenced an investigation into the Thursday morning fatal train crash incident in Kubwa.

According to news gathered, an Abuja-bound train had crashed into a moving car at Chikakore, in the Kubwa area of Abuja, leading to a breakdown of the train.

The train coaches were unmoved for over 40 minutes, while engineers worked on the train.

Reacting to the incident, FCT Police spokesperson, Josephine Adeh, said, “We are aware of the unfortunate incident of rail/motor fatal accident that happened at the Chikakore axis in the Kubwa area council of the FCT.

“Upon receipt of the information, police crime scene investigators attached to the Byazin Divisional Police Headquarters drifted swiftly to the scene, took charge of the situation, where the victim was confirmed dead by medical practitioners on the ground.

“Investigation has commenced by the railway division having jurisdiction over the track. Findings and safety tips already existing will soon be reiterated to ensure a non-repeat of such incidents.”