28 Year Old Dies After Police Orders Him To Squat 300 Times. 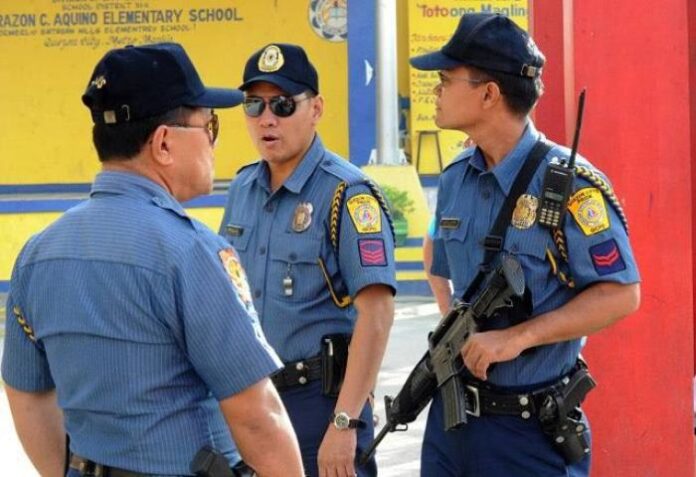 The Philippines Police force has ordered 28-year-old man identified as Darren Manaog Peñaredondo who is currently deceased after he was allegedly forced to do 300 squat-like exercises as punishment for violating Covid-19 quarantine rules.

According to reports, Peñaredondo was out after 6 p.m. April 1 buying drinking water in his city of General Trias, Cavite, when he was reportedly caught by authorities. The Cavite province currently has a strict curfew in place from 6 p.m to 5 a.m.

Adrian Lucena, the victim’s relative, said in a Facebook post that Mr. Penaredondo and others found violating the curfew were told to do 100 squat-like exercises at a shopping plaza. He said authorities allegedly told them they would have to repeat the exercises if they were not in sync and the group ended up doing the exercise 300 times.

After completing the grueling punishment, Peñaredondo reportedly returned home, with help of the other curfew violators, around 8 a.m the following morning.

Mr Penaredondo’s partner Reichelyn Balce told local news outlet Rappler that he was in obvious pain and struggled to walk the entire time when he got home.

She said Mr Penaredondo struggled to move by himself the next day because of fatigue. She said he struggled to walk the entire day and was just crawled out.

“That whole day, he struggled to walk, he was just crawling on the floor just to get up,” Balce said. “But I did not take that seriously because he said his knees and thighs were aching, as was his body.”

Peñaredondo suffered a seizure later in the evening and despite being briefly revived, he passed away around 10 p.m.