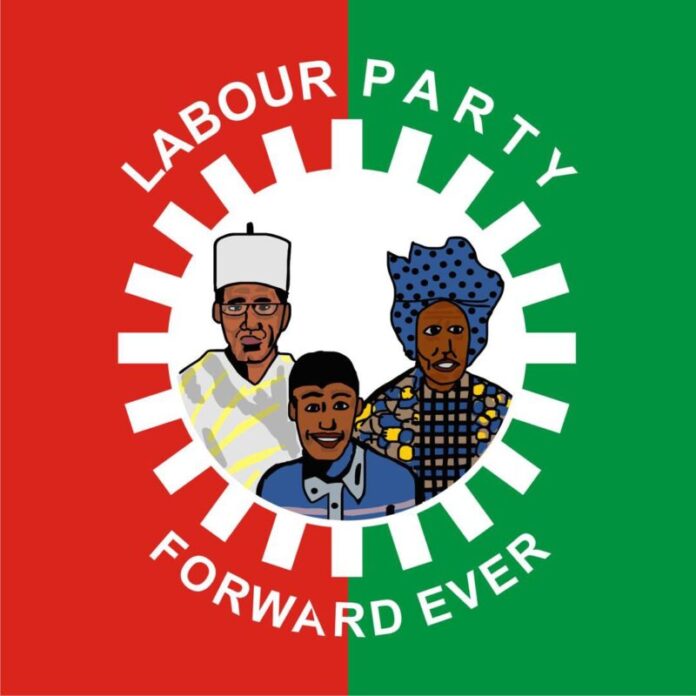 Lawyer and Plateau North senatorial candidate of the Labour Party, Gyang Zi, has expressed confidence that the party will triumph in the constituency convincingly during the 2023 general elections.

He noted that the Obidient Movement is making greater impact for the enthronement of a transparent and productive government that will make life easier for the average Nigerian.

Gyang Zi disclosed this in Jos during a one-day mobilisation and sensitisation meeting with critical stakeholders and Labour Party support groups as well as establishment of links between support groups and Nigeria Labour Congress (NLC) Political Commission, in Jos.

He said the party has political structures from the wards to the state level in Plateau and is ready to take back power across the country.

“You can see for yourself that Labour Party has taken Plateau State and my aspiration for Plateau North is settled. By the grace of God, what we need is people and you can see clearly that the people of Plateau State are here.

“With this development, I am seeing myself at the Red Chamber in the National Assembly in 2023 by the grace of God,” he said.

Zi explained that in politics, the people are the most critical structures a candidate requires to win election, adding that the Labour Party has the required structure to win election at every level.