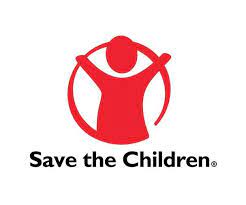 Some households in the northern part of the country may be pushed further into poverty, a humanitarian group, Save the Children International, has warned.

The humanitarian group noted that the rising security challenge in the region has affected the livelihood of some households in the region.

It further warned that insecurity had made the north to be more vulnerable, leading to food insecurity.

The group said this in its report titled: ‘Addressing Food Insecurity and Livelihood’, presented to the public in Abuja.

It noted that from its work in the North East and other northern states, it had observed that northerners are becoming more vulnerable and food insecure as a result of the unabating insecurity situation.