2023: GROUP SAYS NO TO ATIKU’S CHOICE AS PDP CANDIDATE 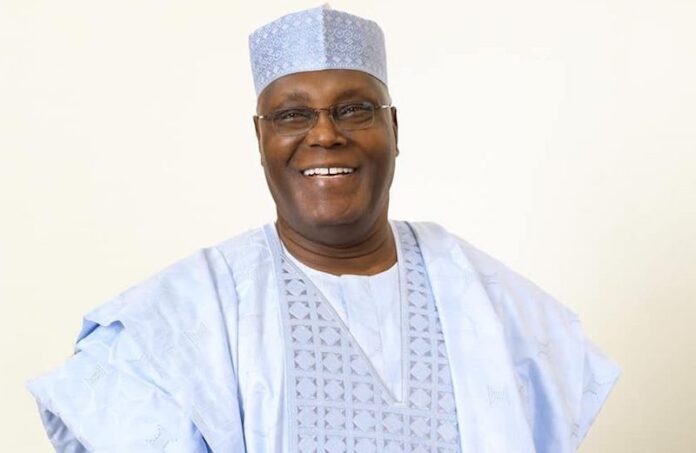 The emergence of former Vice President Atiku Abubakar as the Peoples Democratic Party (PDP) presidential candidate in the 2023 general elections has been described by the Southern and Middle Belt Leaders Forum (SMBLF) as a brazing afront on the people of the South.

The forum, in response to Atiku Abubakar’s emergence on Saturday, stated that the country’s unity and peace mean little or nothing to “a segment of the nation’s political elite.”

At the PDP special convention on Saturday, May 28, 2022, it was alleged that certain candidates from the north were pressured, coerced, and even intimidated to step down for Atiku Abubakar, who eventually emerged as the party’s flagbearer, in blatant disregard for the established principle of zoning and power rotation between the north and south.

A statement issued by Senator Bassey Ewa-Henshaw for PANDEF/South-South; Amb. Okey Emuchay for Ohanaeze Ndigbo Worldwide/South East; Comrade Jare Ajayi for Middle Belt Forum (MBF) and Hon. Ken Robinson as the Acting Coordinator SMBLF called on all politicians of Southern extraction to refuse the position of a running mate to any Northern Presidential candidate, believing that it would equally be viewed as subjugating their people to political slavery.

The forum, therefore, condemned in strong terms what eventually led to the emergence of Atiku Abubakar as the PDP 2023 presidential candidate.