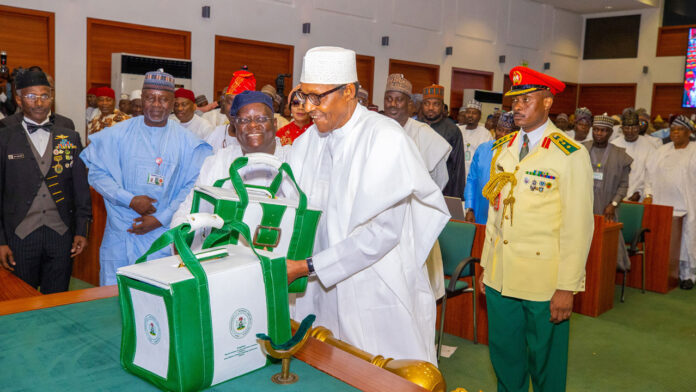 As part of its N20.51 trillion budget, the Federal Government (FG), has proposed allocating N93.66 billion to the Ministry of Transportation’s operations for the 2023 fiscal year.

According to a breakdown of the Ministry’s budget, out of the N93,661,778,746 billion total allotted to it, capital projects would use N92.25 billion; overhead costs would receive a proposal of N382.18 million; and the amount of N1 billion was set aside for human costs.

The ministry will spend the majority of its capital budget on ongoing projects, some of which include the Anti-Corruption and Transparency Unit’s (ACTU) work to establish transparency, compliance, and ethics within the ministry and its agencies, achieve zero tolerance for corruption in the workplace, create a code of conduct, and monitor projects, for which it is requesting N30 million.

N18 million was provided for the building of identification and the installation of 30 km/h speed reduction on road signage in high risk zones (quarterly), while N10 billion was appropriated for railroad upgrading.

Additionally, N1.21 billion was set aside for the construction of ministry office space.
However, the ministry also reported a revenue surplus (deficit) of -N93,661,778,746 billion.