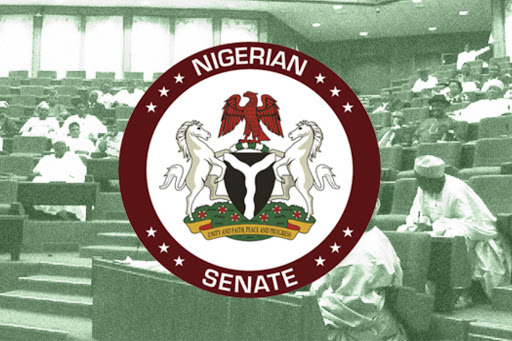 The passage came after the upper chamber considered the report of the Committee on Federal Capital Territory on the FCT Appropriation Bill, 2021.

He disclosed that the overall performance of the FCT 2020 Statutory Budget Allocation was 88 percent as at 31st December, 2020.

He observed that new and ongoing projects were not sufficiently funded due to delay in the release of funds, occasioned by bureaucratic bottlenecks.

The lawmaker added that projected revenue accrued to FCT Administration was stretched by N30 billion naira, due to additional revenue derived from Additional Statutory Allocation received from the differential distributed from the Excess Crude Account for receipts from January to May, 2021, and expected receipts for the remaining seven months of the year; and Stamp Duty Refunds.

According to him, the Committee on FCT consequently increased the fiscal framework to accommodate revenue receipts  from additional statutory allocation and stamp duty fees to bring the total expenditure to N329,963,491,523 billion naira.