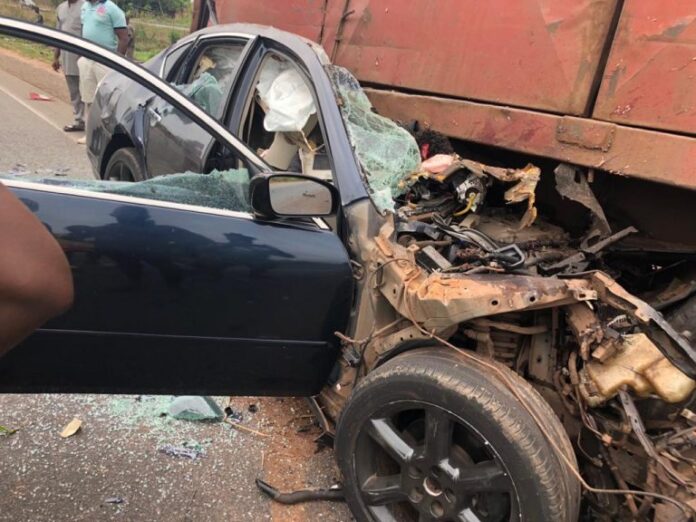 The State Commissioner for Internal Security and Home Affairs, Samuel Aruwan, confirmed this in a statement issued on Sunday.

He said the fatal accident which involved a Hummer Bus belonging to Kano Line and a private Toyota Rav4 SUV, occurred on Saturday afternoon around the Kauran Wali axis.

According to Aruwan, the bus was Kano-bound, while the SUV was headed for Zaria.

Eye-witness reports also confirmed that the crash was a head-on collision between the two vehicles, due to bad driving at a diversion point on the highway.

Ten persons were said to have died on the spot while the other 10 died later at the Ahmadu Bello University Teaching Hospital (ABUTH), Shika.

Governor Nasir El-Rufai who was saddened by the incident prayed for the repose of the souls of the deceased and also wished the injured quick recovery.

While thanking officials of the Federal Road Safety Corps (FRSC) for their swift response in evacuating the casualties after the crash, the governor, however, appealed to drivers to maintain caution and observe speed limits on all roads to avoid such tragic occurrences.