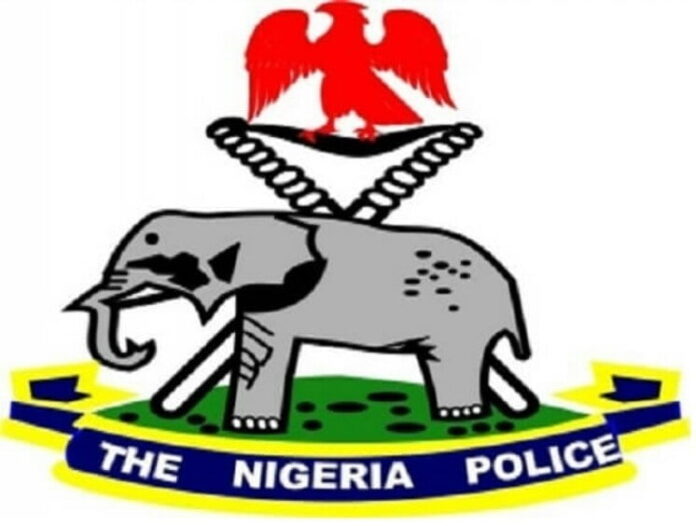 The News Agency of Nigeria (NAN) reports that two police officers were murdered by a truck on Monday in Ado, Ekiti, as they were returning to work.

The policemen were killed in the Adebayo neighborhood of the Ado Ekiti metropolis while traveling on the Ado-Ifaki dual carriageway; their identities have not yet been known.

The truck driver, according to a source who spoke to reporters at the scene of the incident, initially ran away after the incident, but he was later apprehended by police.

The two police were traveling to Ado Ekiti on a bike, when the truck driver, who was apparently negotiating a diversion owing to ongoing construction work on the road, overran them, according to DSP Sunday Abutu, the police public relations officer for the Ekiti Command.

“I can confirm to you that this pathetic event happened this morning when the two policemen, who were coming from Iworoko Ekiti to their duty post in Ado Ekiti were crushed by a tipper.

“The policemen were going on their own lane, it was the tipper’s driver that was negotiating a diversion, placed on the road by construction company rehabilitating the Ado-Ifaki by turning to the left side, and overran them.

“We learnt the two of them died on the spot. The driver of the tipper has been arrested while the corpses have been taken to the morgue at the Ekiti State University Teaching Hospital,” the Command’s Spokesperson said.

Mr. Olusola Joseph, Sector Commander of the Federal Road Safety Corps in Ekiti, also commented on the incident and urged drivers using all of the state’s highways to slow down in order to prevent further fatalities.

Ojo stated, “Our drivers must be concerned with safety. If we speed safely and cautiously, several of these unfortunate tragedies might have been avoided.

“I appeal to our people to always keep to the highway safety precautions. It is not for anything, but for the safety of our lives.” (NAN)