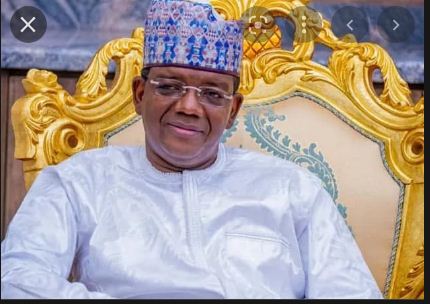 The Governor of Zamfara State, Hon. Bello Mohammed Matawalle, has declared next week (June 20th to 24th, 2022) as a work free week to allow the State’s public and civil servants to obtain their Permanent Voter Cards in their respective localities.

All commissioners, Special Advisers, Permanent Secretaries, other public office holders, party officials, and traditional rulers have been directed to monitor and supervise the ongoing Voter Registration exercise by the Governor.

The State’s commissioner for information, Hon. Ibrahim Magaji Dosara, signed and issued a press statement to journalists in Gusau, the State capital.

According to the statement, every person above the age of 18 is expected to be part of the exercise, saying that it was their constitutional right to elect their leaders.

Governor Matawalle appealed to the general public to participate in the exercise so that they would not complain later.