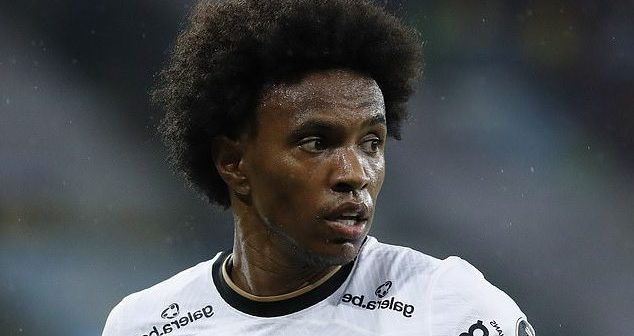 Arsenal flop Willian is set to join Fulham after his Corinthians contract was cancelled this week following numerous problems.

As we reported in June, Willian has not been happy back in Brazil with Corinthians for a while and the player has now had his contract cancelled.

35 appearances with one goal and four assists show that it didn’t go well on the pitch for the former Chelsea star.

Away from the pitch, his family were subjected to vile threats and abuse that required police intervention.

As a result, he wanted to leave to return to Europe and Corinthians have obliged.

William still had 16 months left on his current deal, but he also had a release clause should a European club come calling, although it does not seem like this is what has been triggered.

The player is now close to signing for Fulham, having already agreed a two-year deal before his contract termination on Wednesday.

Other unnamed clubs were also said to be interested but Willian is on his way back to London.