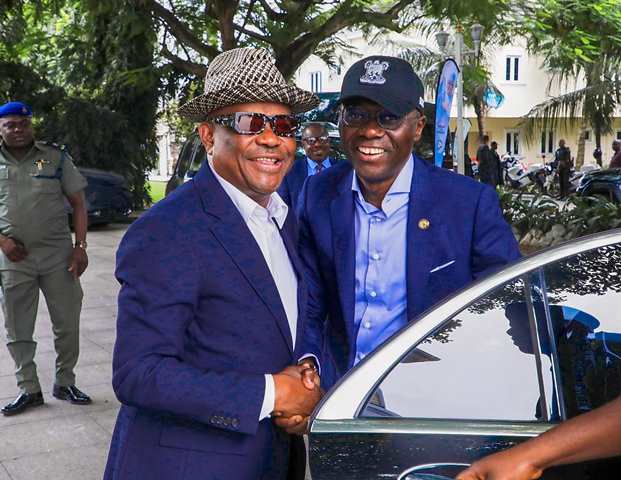 This was disclosed by Sanwo-Olu’s Chief Press Secretary, Gboyega Akosile, in a terse statement on Tuesday.

The endorsement comes despite Wike’s party, the Peoples Democratic Party, having a governorship candidate in Lagos, in the person of Olajide Adediran, popularly known as Jandor.