‘Why north will prefer Asiwaju for president’ 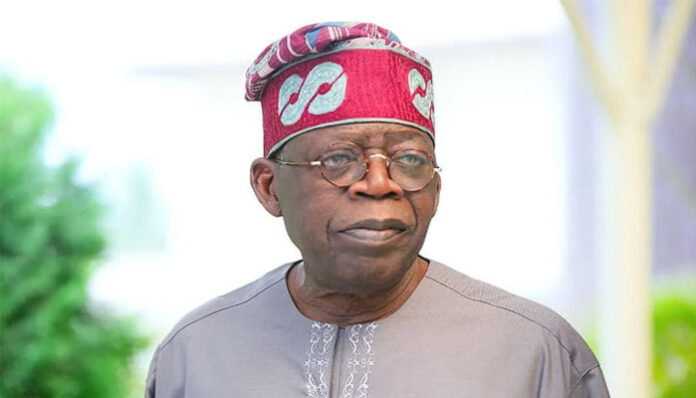 The Director-General of Tinubu Support Organisation (TSO), Aminu Suleiman, has said that the North will prefer the national leader of All Progressives Congress (APC) Asiwaju Bola Ahmed Tinubu to succeed President Muhammadu Buhari in 2023.

Suleiman said this during a meeting of the organisation.

He said Tinubu has sacrificed a lot and has what it takes to lead the country.

According to him, Tinubu is well accepted in the north.

“If Kano accepts you, then you can be rest assured that you will be accepted by Jigawa, Kaduna and other northern states,” he said.

He boasted that former Vice President Abubakar Atiku would be no match for Tinubu in the north if both contested in 2023 election.

“For Asiwaju Tinubu to have given Atiku and Ribadu (Nuhu) tickets on the platforms under his (Tinubu’s) control, this shows that he is a true leader. He can contest then but he considered the duo.  Northerners are not ready to vote for Atiku this time around, we have supported him so many times,” he said.

He said the primary concern of the organisation was socio-economic development.

“We draw inspiration from the statements of Asiwaju Tinubu. He has consistently shown good leadership,” he said.

He noted that the group is  campaigning for Asiwaju Tinubu due to his performance over the years.

“His pattern of building strong institutions powered by humans was encouraging. He spots talent across different levels of government,” he said.

According to him, the group wants Tinubu to run for president in 2023 due to his exceptional leadership.

“He stands above all other people eyeing the seat. He has not announced his ambition for the presidency but we want him to run for it.”