OUR COURTS  ARE UPRIGHT-ISLAMIC  GROUP 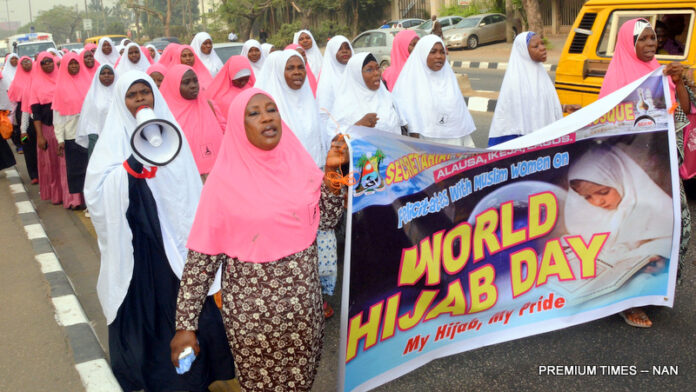 Following the judgment by the Supreme Court of Nigeria that upheld the sanctity and constitutionality of the hijab, the Muslim Rights Concern, MURIC, has reacted.

Hours ago,the Supreme Court in its judgment approved the use of hijab in public schools in Lagos State.

MURIC reacting via a statement by its Director, Professor Ishaq Akintola, said, “The Supreme Court of Nigeria in its judgment yesterday, Thursday, 16th June, 2022, approved the use of hijab by Muslim students. The apex court dismissed the appeal by the Lagos State Government and upheld the earlier judgment of the Court of Appeal which held that the ban on hijab was discriminatory against Muslim students.