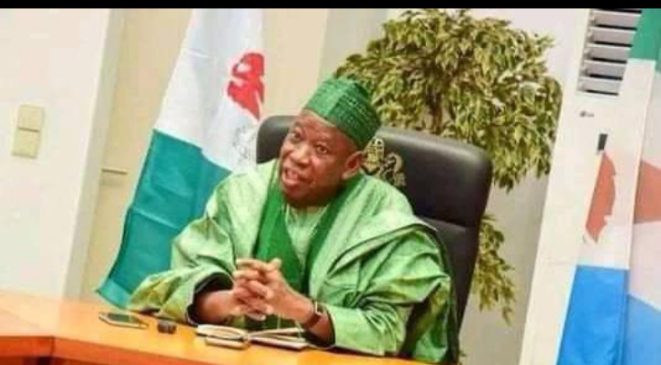 Kano State Governor, Alhaji Abdullahi Ganduje, has declared that Northerners remain the owners of Nigeria, identifying Igbos and Yorubas as the minority.

Ganduje made the comment during a discussion with journalists in Kano, about the need to restructure the country.

The Governor, on the other hand, emphasizes the need for all Nigerian tribes to remain calm and support President Muhammadu Buhari’s administration in order for the country to progress.

He also said that Northerners own Nigeria because they account for over 80% of the country’s population, implying that Igbos and Yorubas are in the minority.

“It is a well-known fact that Northerners account for over 80% of Nigeria’s population,” he says, “and it is for this reason that other minority tribes such as the Igbo and Yoruba should support them.”

“The fear that everyone is worried about is all around us. Previously, Nigerians, especially Igbos and Yorubas, believed that insecurity only existed in the north, but insecurity in those tribes is now on the rise.

“With the establishment of IPOB and Oduduwa Republic, which are now terrorizing the entire country, Igbos and Yorubas are busy agitating for independence, thus generating their own insecurity.”

“My advice to all Nigerians is to back President Muhammadu Buhari in his efforts to move the country forward. He has done so much for the country and deserves to be praised,” he said.