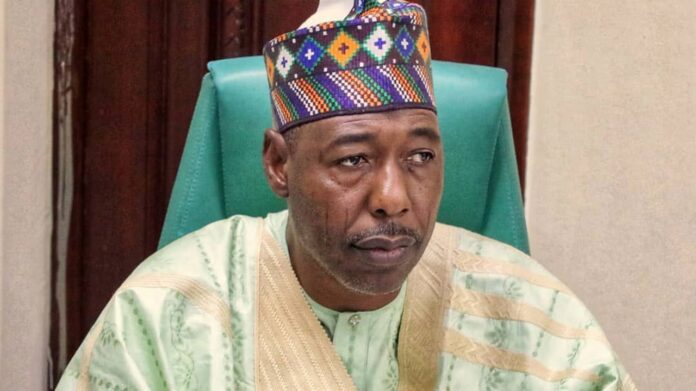 Fast forward to 2014 were members and northern Governors of the then ruling peoples democratic party as well as the elites from the northern region maintained a stand that the former president Goodluck Ebele Jonathan should not contest the presidential election, some of them were of the opinion that the ex president should zone the presidency to the northern part of the country and as such he(Jonathan) should not contest. At as that time the northern elites did concentrate in the policy of the then administration regarding the Al-majiri out of school children the then government was trying to get back to school, the agricultural diversification policy, the fairness of the then government to establish federal universities while giving the North a higher numbers to be established in the region than the southern part the president is from as well as the economy and infrastructural development in the region. Also rather than the northern elites and its political class to support the government in fighting insurgency in the region, they played sentimental politics embedded with ethnic bigotry, religious extremism, greed and double standard by accusing the then president of committing genocide against the northern citizen. In addition, the opposition party wrote protest letters to the US government accusing the federal government of Nigeria of genocide and extra judicial killing and advised that ammunition should be not be sold to the Nigerian military as such weapons would be used against the armless citizens of the nation. The recent development in the northern region as a result of endless blood shedding by the Boko haram terrorist ,continuous kidnapping that has characterized the north west, north centre as well as the north east while herdsmen continuous nefarious in the south East, south west as well as south south and north central has further amplified the work of God in Buhari’s emergence as the president of Nigeria because if he (Buhari) was not the president many end time prophesiers would have prophesied how the country would have turned Eldorado had it been Buhari is the president . The northern governors like Babagana Zulum is quick to say that zoning presidency to the south is not a MUST but one will be curious to know governor Zulum’s position in 2014 or what his position will be if the same case happens to the northern part. The hypocritical, deceitful and double standard of the northern elites will eventually destroy the north consciously or sub consciously as postulated by Sanusi Lamido. It is a pity that in 2104 the north had a back up to push for zoning the presidency to the north from a part of the south, but in face of the recent agitation in the south we are yet to see a part of the north that will join in the push. When Nigerians are sincere and truthful in addressing key issues for justice, equity and mutual co existence to every part of the country while truth should prevail at every point in time, Nigeria is going nowhere but to a collapsing point. Effiong Samuel