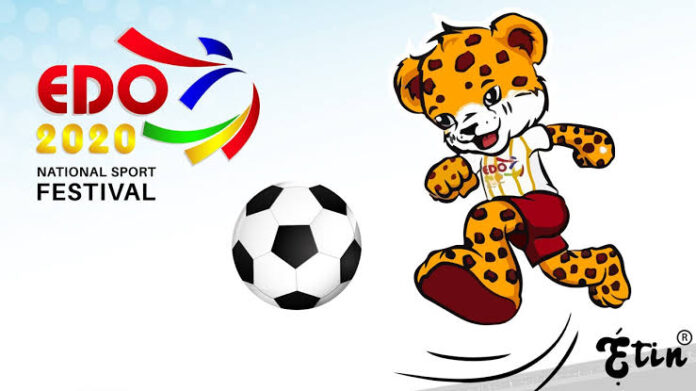 The strict compliance to COVID-19 protocols put in place by the Main Organising Committee of the Edo 2020 National Sports Festival, in conjunction with the Nigeria Centre for Disease Control, ensured that there was no spike in the spread of the dreaded virus during the festival, Permanent Secretary, Ministry of Youth and Sports Development, Nebeolisa Anako, has stated.

Anako, who was also the Chairman, Main Organising Committee of the Games, said the festival was a huge success, adding that the fear of the spread of the virus was doused due to measures put in place by the MOC, Local Organising Committee, NCDC and other health agencies.

He disclosed that the 17 participants, who tested positive from 10 states at the beginning of the festival, were immediately isolated in line with the health guidelines, while nine Polymerase Chain Reaction tests were positive in the course of the festival, with two positive on arrival.

“Following the prompt response of the medical team, all the cases were treated by the Edo Incident Management team and have been confirmed negative and discharged accordingly,” Anako said.

According to him, there were pre-exit tests conducted randomly on some states, in compliance with the guidelines.

This development, Anako added, put paid to fears that convergence at a sports arena could lead to a spike in the spread of the virus.

The Edo 2020 National Sports Festival was postponed last year following the outbreak of the coronavirus pandemic, which led to a global shutdown of activities.

Seven thousand athletes and officials from 36 states and the FCT competed in 36 events at the just-concluded festival.