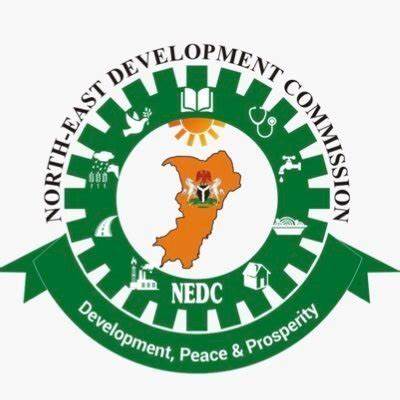 The North East Development Commission (NEDC) will soon begin the execution of 35 projects in Taraba in line with its mandate.

Chief David Kente, Commissioner, representing North East in the Commission made the disclosure on Sunday while speaking with newsmen in Jalingo.

He said that two projects would be executed in each of the 16 local government areas of the state.

According to him, three mega secondary schools would also be built in all the three senatorial districts in the state.

He said that contractors would soon be mobilised to sites as all modalities have been concluded towards the execution of the projects.

Kente, a former gubernatorial aspirant on the platform of the APC urged residents to cooperate with the contractors towards the successful execution of the projects.

“The North East Development Commission as a new agency of government established two years ago has taken its time to produce a blueprint towards delivering effectively on it’s mandate.

” The commission, in the next three weeks will commence the execution of 35 projects in all the 16 local government areas in the state.

” Two projects have being approved for each of the 16 local government areas and as well the construction of three mega secondary schools one each in all the senatorial districts in the state.

” We also have provision for scholarships and other interventions in critical areas.

” I am advising residents to cooperate with contractors as the work commence soon to ensure those projects are fully delivered,’ Kente said.