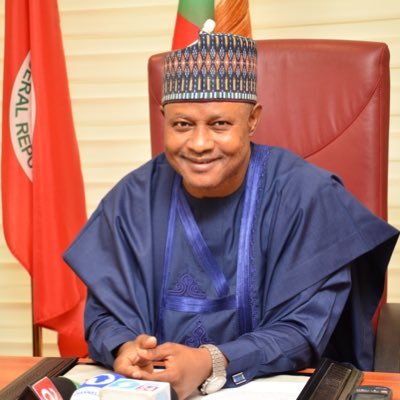 Concerned Group of Christian Religious Leaders in Kaduna State has warned the All Progressives Congress candidates of the House of Assembly and House of Representatives not to in any way support Senator Uba Sani’s Muslim Muslim ticket in the 2023 general election.

The group said it would reject any attempt by anyone to advise or support the governorship candidate to go for a Muslim-Muslim ticket.

In a statement issued to Journalists in Kaduna, Pastor Gideon Alkhana said it would be sacrilegious and evil should Senator Uba Sani pick another Muslim as his running mate come 2023 general election.

“If our brothers, who are vying for different political offices in southern Kaduna decided to support Uba Sani’s decision to fly a Muslim-Muslim ticket, we’ll make sure we mobilise against their elections in 2023, adding some of the elective Executive Chairmen in the region would also lose their support.

“Kaduna State has already been deeply divided within the fault lines of ethnicity and religion. Uba Sani and his party cannot afford to continue with El-Rufai’s dangerous trend,” the group said.

The group insisted that the southern part of the state had capable individuals from the Christian faith with proven track records that could deliver just like anyone from the other faith in the APC.

“While we are conscious of the fact that religion should not form the basis of our leadership selection process, the peculiar circumstance the state found herself in calls for critical reflection in the decisions we take today.

“If this decision materialises, we’ll use our strength and pulpit to preach to our members to reject this decision.

“For the sake of equity, justice, and fairness, Uba Sani must demonstrate this spirit by ensuring that his running mate comes from the Christian faith,” the group said.

The group also said that flying a Muslim-Muslim ticket could throw the state into confusion.

The group also called on eligible Nigerians, especially Christians to get their Permanent Voter’s Cards and participate in the 2023 general election if they truly want to effect positive change.

While reacting to the prevailing security challenges in the state, the group said the killing of Reverend Father Vitus Borogo in Kaduna is unacceptable adding that the perpetrators of the evil act must be fished out.