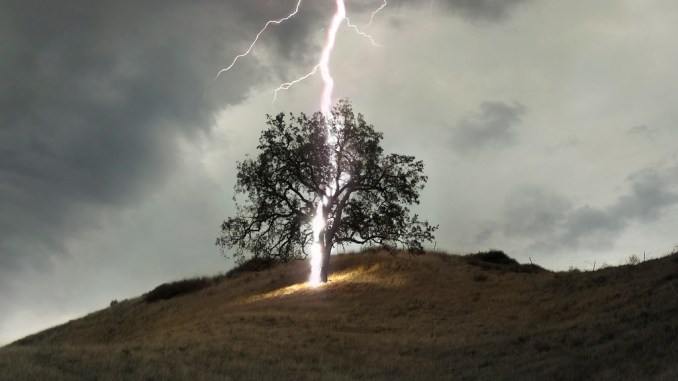 Thirteen inmates at Hwange Prison were hospitalised on Friday after they were struck by lightning while having lunch in the prison courtyard, officials said.

Deputy spokesperson for the prison services Peter Chaparanganda told AFP that the incident occurred on Friday at the jail in the town of Hwange.

“The inmates were inside the prison yard,” when the lightning struck at around 11:30, he said.

Lightning accompanying summer thunderstorms is a common occurrence and responsible for several deaths each year in Zimbabwe.