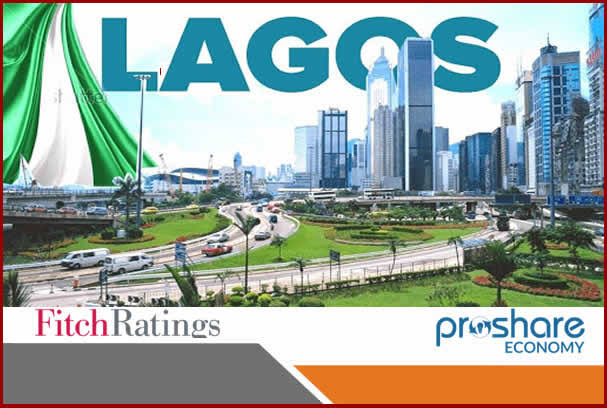 An audited report has shown that Lagos State the commercial nerve center of Nigeria in terms of actual value and due to economic size generated N418.98 billion, the highest amount, across the 36 states in 2020

Lagos State Internal Generated Revenue (IGR) accounted for 32.08 percent of the total IGR and in fact is bigger than the IGR of 28 states combined.

It was mixed fortunes for other Nigerian states, as 18 states out of 36 including federal capital territory recorded negative IGR in 2020.

This happened as the total amount generated as IGR by states dropped by 1.93 percent to N1.31trn from N1.33trn recorded in 2019.

On the flip side, Kebbi, Ebonyi, and Oyo recorded the fastest growth in internal generated revenue.

Kebbi outran thirty-five other states in the country with an 87.02 percent growth in IGR last year.