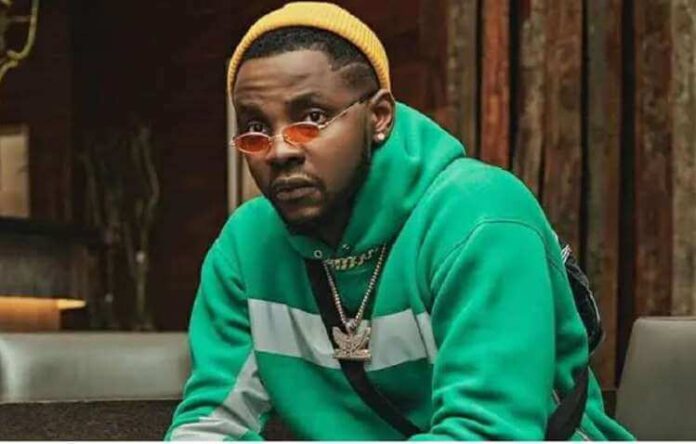 Popular Nigerian Singer, Kizz Daniel has been arrested in Tanzania.

The Buga crooner was seen in a video being walked into a Police van upon his arrest in far away Tanzania.

Sources alleged Kizz who was arrested for breach of contract and will be charged to court according to the country’s law.