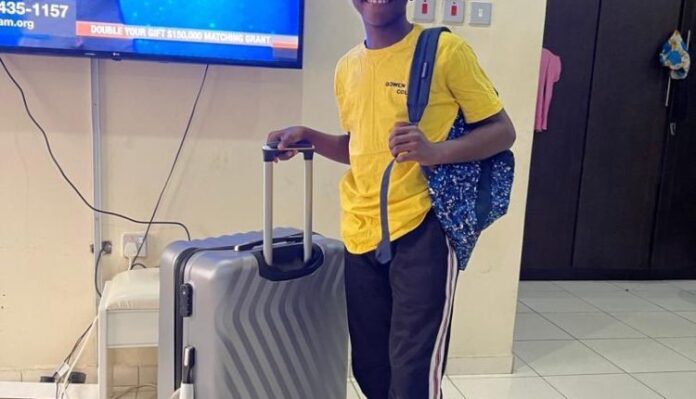 A young 12 year old boy has reportedly been beaten to death at a boarding school in Lagos for refusing to join a cult.

According to Perrie, an uncle to the 12-year-old boy who was bullied and beaten, via the microblogging platform, Twitter, revealed that his cousin until his death was a student of a college in Lagos State who was beaten to death by his peers for refusing to join a cult.

Perrie said in a series of threads on Twitter that the school had told his family that the boy was injured while playing football but hospital diagnosis revealed that he sustained internal damages which resulted from the trauma his body endured while he was been beaten.