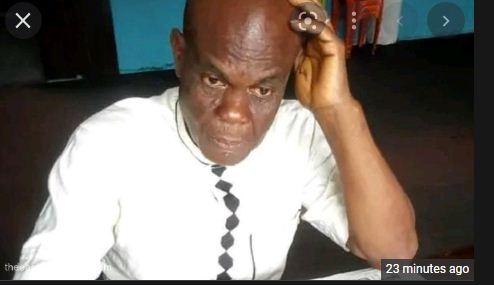 According to the wife, Onuoha was released early Saturday morning (today) in Imo State.

She said, “Upon his release, he found his way to where he pleaded with people there to help him reach a place where we went to pick him up.”

However, she could not say if any ransom was paid and appreciated God for the release. In a release by his Ohuhu clan, the Ohuhu Welfare Union thanked all Ohuhu people “for their prayers for this family and numerous others including friends and relations who stood with the family in this trying moment”, urging Ohuhu people to continue to pray for the peace of our motherland Ohuhu, Abia State and Nigeria in general