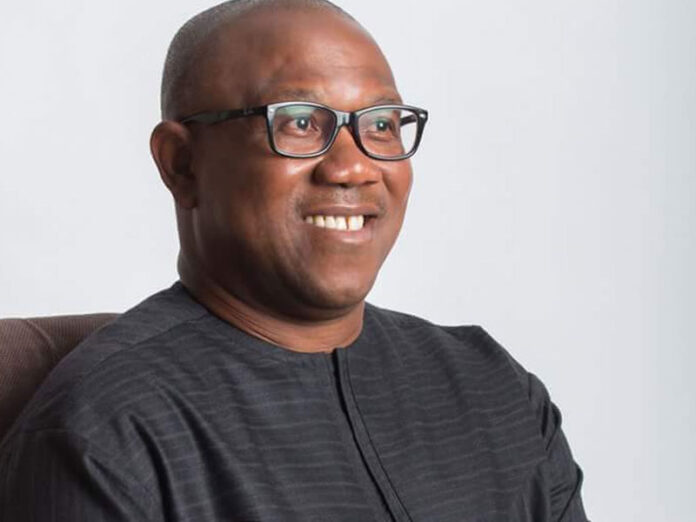 Former Anambra State governor and presidential aspirant, Peter Obi, has replied Governor Nyesom Wike of Rivers State over the latter’s criticism of his resignation from the Peoples Democratic Party.

Obi said that integrity was about prudent management of public resources and not membership of a political party.

The media  had reported that Wike had on Thursday questioned Obi’s loyalty and integrity for dumping the PDP few days to the presidential primary of the opposition party.

According to Wike, who is a presidential aspirant of the PDP said Obi had not won an election since he left the All Progressives Grand Alliance, APGA.

Wike had said, “It is not surprising to me. Peter Obi leaving the party is not surprising to me. I know and he knows that there was no way he would have won the presidential primary. The issue is that there must be integrity, there must be character. How can a man who had gone to all the states to tell them how he had been a trader, how his family has been trading, how everybody should support him, how he wore one (pair of) shoe(s), how he did not allow anybody to carry his bag, and all those things…three days to the primaries, he said he had left the party. Integrity…character is very important in whatever you are doing.”

Replying Wike on the same programme on Friday, Obi, who had earlier dodged a question seeking his reaction, said nobody could question his loyalty to the PDP while in the party.

“I don’t know how that one came in but I think when we talk about integrity, we are talking about integrity in management of public resources. That is what we should be talking about in this country. And when such things are mentioned about me, I feel maybe there is something missing somehow. Go and check my records as a governor.”