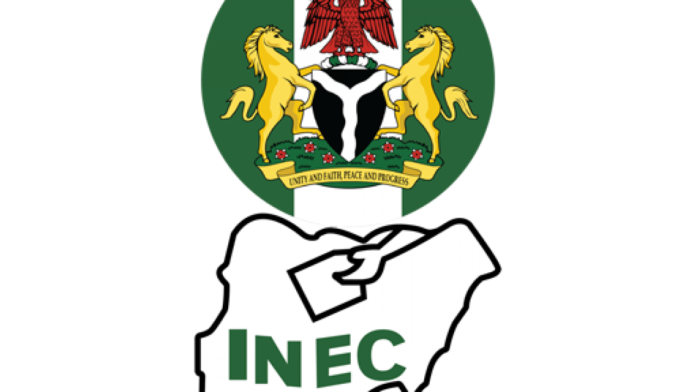 The Independent National Electoral Commission in Plateau State has expressed outrage over registered voters’ failure to obtain their Permanent Voter’s Cards, noting that over 50,000 PVCs had yet to be picked up throughout the state’s 17 local government areas.

The Acting Resident Electoral Commissioner, Caroline Okpe, reaffirmed the Commission’s commitment to holding free, fair, and credible elections in 2023 and urged officials to make it easier for registered voters to visit their local governments to pick up their PVCs because they won’t be distributed by proxy.

Additionally, he urged political parties to follow the rules of the Electoral Act 2022 and to play by them, and he urged party leaders and candidates to persuade their supporters to refrain from any actions that would provoke violence.